The provisional general assembly began at 11am on Saturday, March 21, 2020 and constituted a quorum with a total of 55 participating members, which exceeded 50 percent of its member participation. Out of the 64 regular members who paid membership fees (monthly, yearly, and lifetime membership fees), 12 regular members attended, while 43 sent representatives on their behalves. It is regretful that not many members were able to attend the assembly and enjoy pleasant small talk with fellow members, but Sakyadhita Korea greatly appreciates all members including those who sent representatives in spite of the onerousness they had to face.

During this provisional general assembly, a total of four agendas items were presented and passed.

2. CALM AND CONTENT WITH LOVE
Writer: Priya Jeanine McKinney
Translator: Eunsu Cho
A story of peace and love restored through English volunteer work in an orphanage in Vietnam.
https://sakyadhita.org/docs/resources/newsletters/2019%20Sakyadhita%20Newsletter.pdf
This piece was listed on pages 10 to 11 of the 28th issue (2020) of Sakyadhita International’s newsletter, and the writer shares her experience of finding peace in life through the love of children while working as an English volunteer in an orphanage annexed to a Vietnamese Bhikkhuni temple.

4. Special Column
Buddha’s Wisdom to Overcome COVID-19
How are Buddhist women around the world overcoming COVID-19?
Let’s overcome the pandemic crisis by relying on Buddha’s wisdom.

7. Information about the opening of the advanced English reading group
Sakyadhita Korea opened its advanced English reading group. The book to read is Stumbling Toward Enlightenment by Geri Larkin (Celestial Arts, 2007). The lecturer is Professor Eunsu Cho (department of philosophy, Seoul National University), the co-representative of Sakyadhita Korea, and she will conduct a total of 12 classes for three hours each from 8:30am each Saturday, beginning May 2nd. The class will be conducted online using the Zoom application.

8. Translation Series No.13 on the current situation of Buddhism around the world – Work a Miracle with Metta
Writer: Sujiva Sunim
Translator: Junghee Cho

In October 2006, the Jungdae Saja-am Temple completed the rebuilding of its monastery after a long-cherished wish, and, in its Vairochana Hall, enshrined a Vairochana Buddha with Manjusri Bodhisattva and Samantabhadra on the left and right, respectively. Additionally, the temple enshrined 1000 wooden-carved Manjusri Bodhisattvas in the land of the lotus flower crafted by wood sculpture artist, Kil-Ryang Huh. It is not a traditional wood-carved thangka behind the Buddha statue, but rather a wooden thangka of 1000 carved Buddhas.

On the main altar, the world of 500 Bodhisattvas were dignifiedly expressed, while on the lower altar, 500 innocent Manjusri priestlings; animals such as ducks, cranes, crabs and turtles; and lotus flowers, books, and musical instruments were naturally sculpted. With the current situation of the coronavirus pandemic, the Manjusri priestling wearing a face mask has drawn special attention. 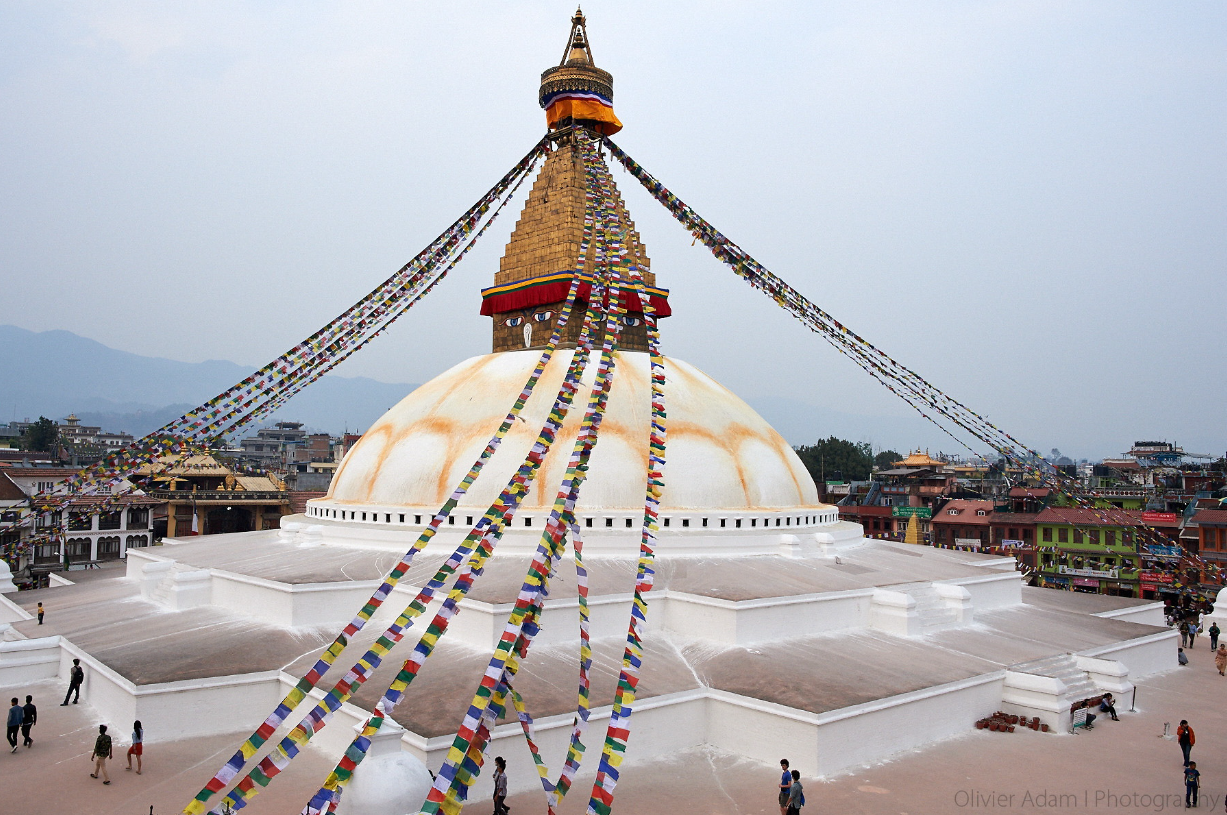